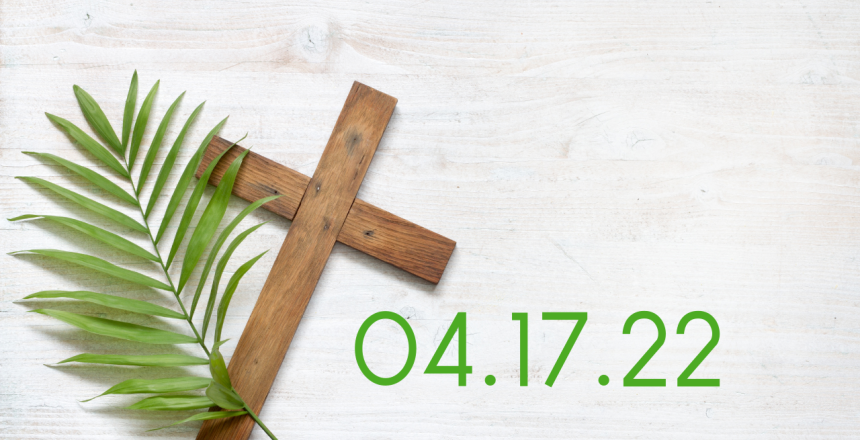 Let this be a guide as your pray throughout the week – do not simply read through this and agree, but intentionally reflect on how these things can/will reveal Christ’s Kingdom more and more, here on earth.

SCRIPTURE: John 18:33-40
“So Pilate entered his headquarters again and called Jesus and said to him, “Are you the King of the Jews?” Jesus answered, “Do you say this of your own accord, or did others say it to you about me?” Pilate answered, “Am I a Jew? Your own nation and the chief priests have delivered you over to me. What have you done?” Jesus answered, “My kingdom is not of this world. If my kingdom were of this world, my servants would have been fighting, that I might not be delivered over to the Jews. But my kingdom is not from the world.” Then Pilate said to him, “So you are a king?” Jesus answered, “You say that I am a king. For this purpose I was born and for this purpose I have come into the world—to bear witness to the truth. Everyone who is of the truth listens to my voice.” Pilate said to him, “What is truth?”
After he had said this, he went back outside to the Jews and told them, “I find no guilt in him. But you have a custom that I should release one man for you at the Passover. So do you want me to release to you the King of the Jews?” They cried out again, “Not this man, but Barabbas!” Now Barabbas was a robber.”

PRAYER: That a culture of discipling would form in which making disciples is viewed as an ordinary part of the Christian life.

VALUE: Value 2: Sharpen the axe
Abraham Lincoln said, “Give me six hours to chop down a tree and I will spend the first four hours sharpening the axe.” Achieving our vision is a massive undertaking, and to see it realized, we must become effective tools for God’s Kingdom. We must maintain our health and wellness spiritually, emotionally, physically, intellectually, and relationally. We must also constantly be learning and growing to increase our effectiveness over time.
KEY WORDS: HEALTH, GROWTH, FITNESS

PILLAR 2: Promote Christian Fellowship (fellowship/interpersonal/engaging/relational/communion)
FMC is committed to taking our next steps towards Christ together in fellowship/communion w/ Christ & each other

SCRIPTURE: Acts 2:42-47, And they devoted themselves to the apostles’ teaching and the fellowship, to the breaking of bread and the prayers. And awe came upon every soul, and many wonders and signs were being done through the apostles. And all who believed were together and had all things in common. And they were selling their possessions and belongings and distributing the proceeds to all, as any had need. And day by day, attending the temple together and breaking bread in their homes, they received their food with glad and generous hearts, praising God and having favor with all the people. And the Lord added to their number day by day those who were being saved.